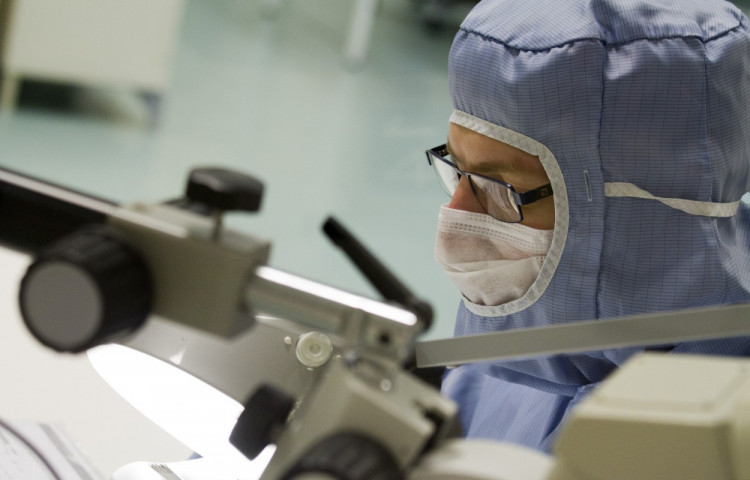 The Introduction of the Hansson Pin and the Olmed Screw

In my latest blog article The invention, design, and manufacturing of the Rydell nail, I told you the story about the revolutionary spring-loaded nail with four flanges, and Elos Medtech’s involvement in the manufacturing process. It was a huge success. But as with most great inventions, better and more efficient tools were created. In this article, I will tell you about a pin and a screw that would improve the lives of patients suffering from femoral neck fractures. Let’s take on where we left!

The Hansson pin – a fixation pin with deployment of a hook

The Rydell nail predominated until Lars Ingvar Hansson introduced the hook pin, later called the Hansson pin. Hansson was a Swedish professor at the University of Lund in Sweden. He developed the hook pin based on research concerning the effects of implants on the blood supply to the femoral head. The hook was designed like aRydell nail, with the same spring pin, but with removed flanges. It was primarily used for fixation of slipped capital femoral epiphysis. For neck fractures, two pins were used to prevent rotation of the head fragment. Earlier, the pin was hammered in place, but in1985 the instrument became more sophisticated and it was instead gently inserted with the use of a three part system

The manufacturing of the Hansson pin

Elos Medtech started to manufacture the Hansson pin in 1982. The system consisted of both implants and instrument parts. The instrument set contained everything needed for the operation such as guide wires, drills, drill guides, introducer kit and extractor kit. The instrument set was offered in stainless steel. The pin implant was offered in lengths from 70 to 140 millimetres in increasing steps of five millimetres and existed with the diameter of 6,5 millimetres. The pin implant was manufactured in stainless steel for the European market, and in titanium for the Japanese market, as these were the two traditional materials used in each country for this type of implants. Since 2006, Anodizing Type II, which is an oxide formula, has been used in Japan to prevent osseointegration of the pin. The surfaces had to be extremely smooth and fine, partly so that the pin implant should not grow solid into the bone, and partly because it had to be easy to assemble the pin implant.

Reducing the risk of healing complications for femoral neck fractures

Thirty years of successful clinical use, have led the Hansson Pin System to its current form. Until 2011, more than 250.000 patients suffering from femoral neck fractures or slipped capital femoral epiphyses have been operated. Over the years, the Hansson pin system has minimised surgical trauma to patients, and today it offers secure, stable fixation with reduced risk of healing complications for femoral neck fractures.

The Olmed screw – a self-drilling and self-tapping screw

The Olmed screw was invented by another swede, Sven Olerud, who held the position as professor in general surgery in Bergen, Norway. Olerud was also an orthopaedic surgeon – in fact orthopaedic surgery was his main interest. Primarily Haukeland Hospital, where he worked, had dealt with traumatic orthopaedic problems, occasionally doing some elective procedures. Elective surgery increased during Olerud’s reign whilst traumatological interests were maintained. Later he was appointed professor in Orthopaedic Surgery at Karolinska Institute in Stockholm, Sweden, and lastly at Uppsala University in Sweden – a position he held until his retirement in 1989.

During his time in Uppsala, Olerud introduced the Olmed screw, also called the Uppsala screw after Uppsala University Hospital where it was tested. Also, Dr Lars Rehnberg at Uppsala University Hospital wrote a thesis on the subject. The principle of the Olmed screw was that it was self-drilling and self-tapping. It was necessary to drill a hole in the cortex, but with the Olmed screw it was possible to avoid drilling a hole in the femoral head. Instead, the screw could be fixated to the untouched bone. This was a great advantage as many of the patients often had poor bone quality in the femoral head.

The screw was a smooth, cylindrical shaft with the points matched into a pointed spade configuration, which formed the drill tip. It had two flat inclined surfaces on opposite sides of the longitudinal axis, and a point wedge-shaped, spade surface with knife edges that scraped away the bone when the shaft was turned.

The manufacturing of the Olmed Screw

Elos Medtech started to manufacture the Olmed screw in the early 1980s. The screw was manufactured in stainless steel and came in lengths of 75 to 150 millimetres. The surfaces had to be extremely smooth and fine because of the sterilisation. Later, the Olmed screw was developed with and without a collar, and also with a shorter thread intended for children. Continuous developments of how to treat patients suffering from femoral neck fractures or slipped capital femoral epiphyses were done during the coming years, and today the Olmed screw is conquered by new inventions.

We are very proud of being part of introducing both the Hansson pin and the Olmed screw, as well as the Rydell nail! Did you enjoy reading this blog article? Let me know by sharing it on Facebook!

Also read: The invention, design and manufacturing of the Rydell nail.